Gallina Blanca’s dehydrated soups have become an iconic product in Spain since they were first introduced in the 1960s and are still one of the company’s most recognisable products today. Twenty years ago Gallina Blanca offered a new option for preparing soup, the first liquid broth on the Spanish market in carton form, an innovative solution that won the trust of thousands of consumers. That success was repeated in Italy a few years later with the Star brand. Since then, the Group has mantained a strong position in this category in both countries, thanks to the introduction of new recipes.

Our presence in the category of broths and soups has been extended to multiple geographical regions with remarkable success. In France and Belgium, the Liebig and Royco brands lead the market by offering all types of soups and creams, while Erasco and Heisse Tasse are two of the most popular food brands in Germany with numerous soup recipes. Similarly, in Sweden and Finland our Blå Band, Varma Koppen and Lämmin Kuppi brands have replicated the success of dehydrated soups. 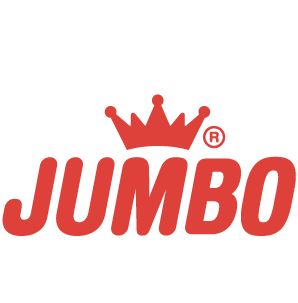 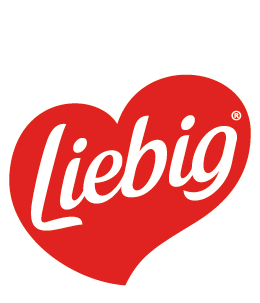