Ever since the launch of the first bouillon cubes in 1937, Gallina Blanca has been a staple in the daily lives of millions of Spaniards. Our products have always been synonymous with innovation: dehydrated soups, broth in carton, or the successful Yatekomo.

Not surprisingly, Gallina Blanca is one of the leading food brands which is used in around 70% of Spanish households today. The introduction of Avecrem in 1954 was a real revolution for the Spanish people.

Today, more than 65 years later and in a society where consumers don’t have a lot of time to cook, Avecrem is a key ingredient for enriching any recipe. 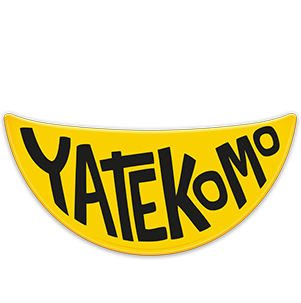 Available in a wide variety of flavours, Yatekomo noodles are positioned as the ideal alternative for millions of consumers who are looking for a tasty, bold and practical product that is also easy to prepare.

Its success has been recognized on numerous occasions with Innovation and Best Product awards.

The company FLO, S.A. was founded in Barcelona in 1898 as a producer of high quality, hand-crafted pasta. In Spain, cannelloni pasta was industrially produced for the first time in 1911 and the El Pavo brand was created four years later, in 1915. This industrial initiative led to the popularization of a dish that until then had been considered haute cuisine but has since become part of the traditional gastronomy. 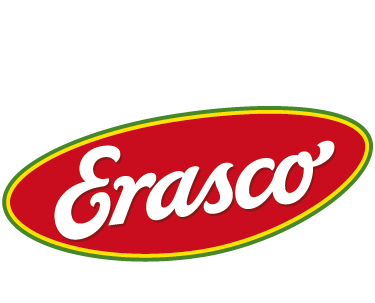 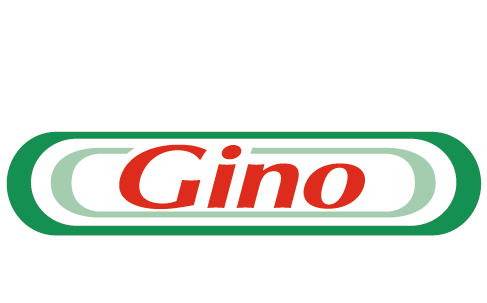 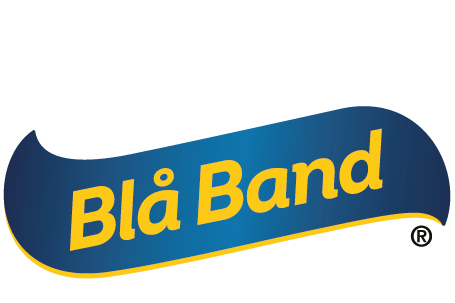